Obituary for Lawrence A. "Larry" Krzeminski 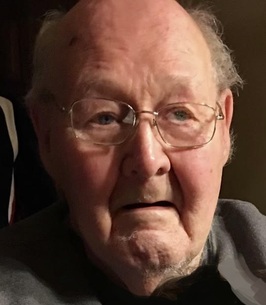 Lawrence “Larry” A. Krzeminski, 83 of Coldwater passed away Monday, February 21, 2022 at the McGuire Skilled Nursing Facility in Hillsdale.

In following his wishes, cremation has taken place and a private burial will be done at Oak Grove Cemetery at a later date. The family was cared for by Dutcher Funeral Home.

Lawrence was born September 5, 1938 to Stanley and Margaret (Timmerman) Krzeminski in Coldwater. He was a Coldwater High School graduate who proudly served his country in the U.S. Air Force. On July 31, 1965 he married Linda Livermore.