To share your memory on the wall of John Shaw, sign in using one of the following options:

Receive notifications about information and event scheduling for John

Print
No services will be held at this time.

Posted Oct 20, 2020 at 06:28pm
John I will miss you and I know that you and my sister Deb are happy you two are together again.
To you three kids and your families I am sorry for your loss. I love you all Aunt Sherry & Uncle Jim Gephart.
May you keep the memories in your hearts.
Comment Share
Share via: 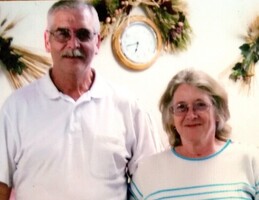